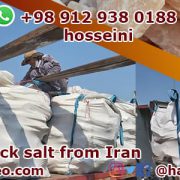 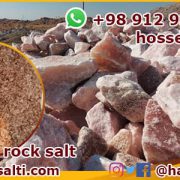 Direct purchase from Iran Garmsar rock salt mine and factory 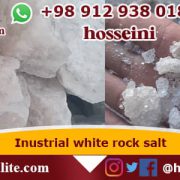 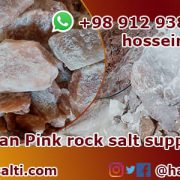 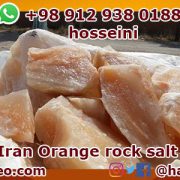 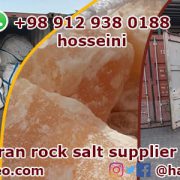