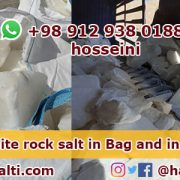 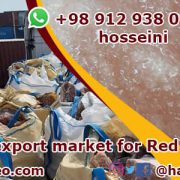 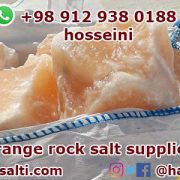 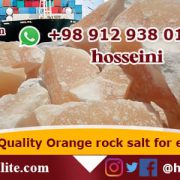 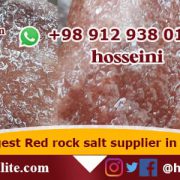 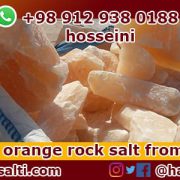 Buy rock salt for cows directly from the miner