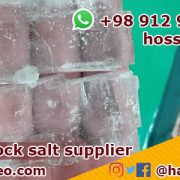 Export of white and crystal rock salt to Turkey 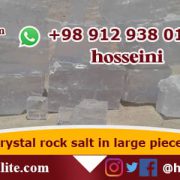 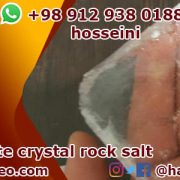 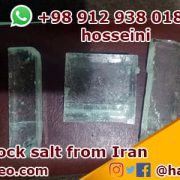 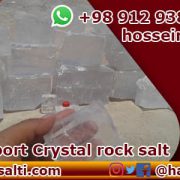 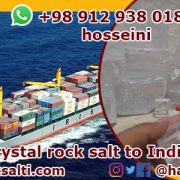