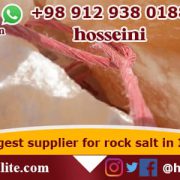 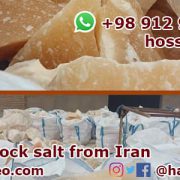 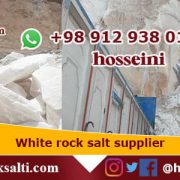 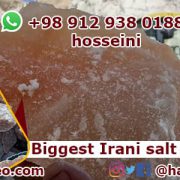 Export of all kinds of pure iran mineral rock salt 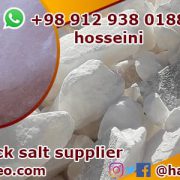