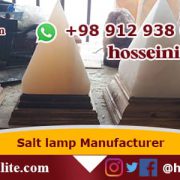 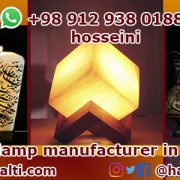 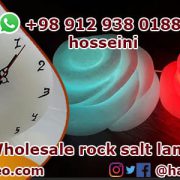 The largest center production of rock salt decor for export 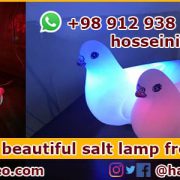 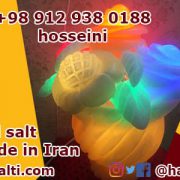 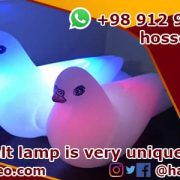