Manufacturer and supplier of Iran rock salt mine 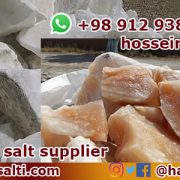 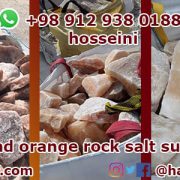 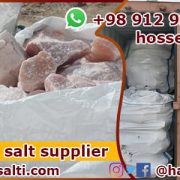 Supplier and distributor of pink rock salt for export 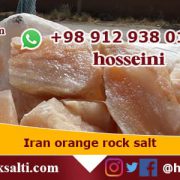 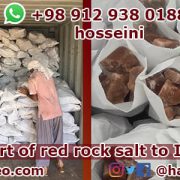