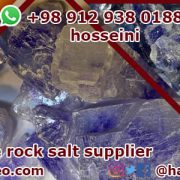 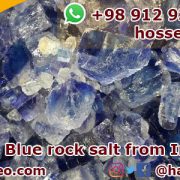 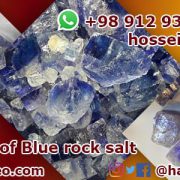 Manufacturer and exporter of blue rock salt in Iran 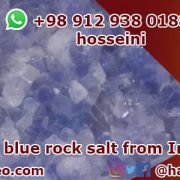 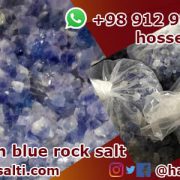 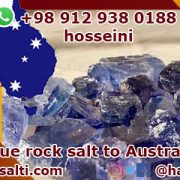