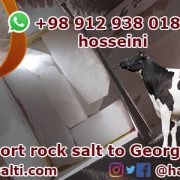 Supply of livestock rock salt for Georgia from Iran 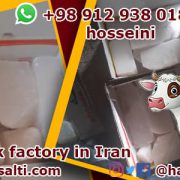 Salt lick for cows in cheap price from Iran